An entheogen is a natural plant or fungi substance that initiates non-ordinary states of consciousness which can inspire cognitive, emotional, relational, and spiritual growth and healing. Entheogens are naturally occurring and have been consumed for millennia by humans.  In many cultures they are sacred and some entheogens are already recognized as such by existing U.S. law.  Leading medical researchers have clinically demonstrated that entheogens have significant healing outcomes for individuals suffering from conditions including addiction, depression, trauma and terminal illness. 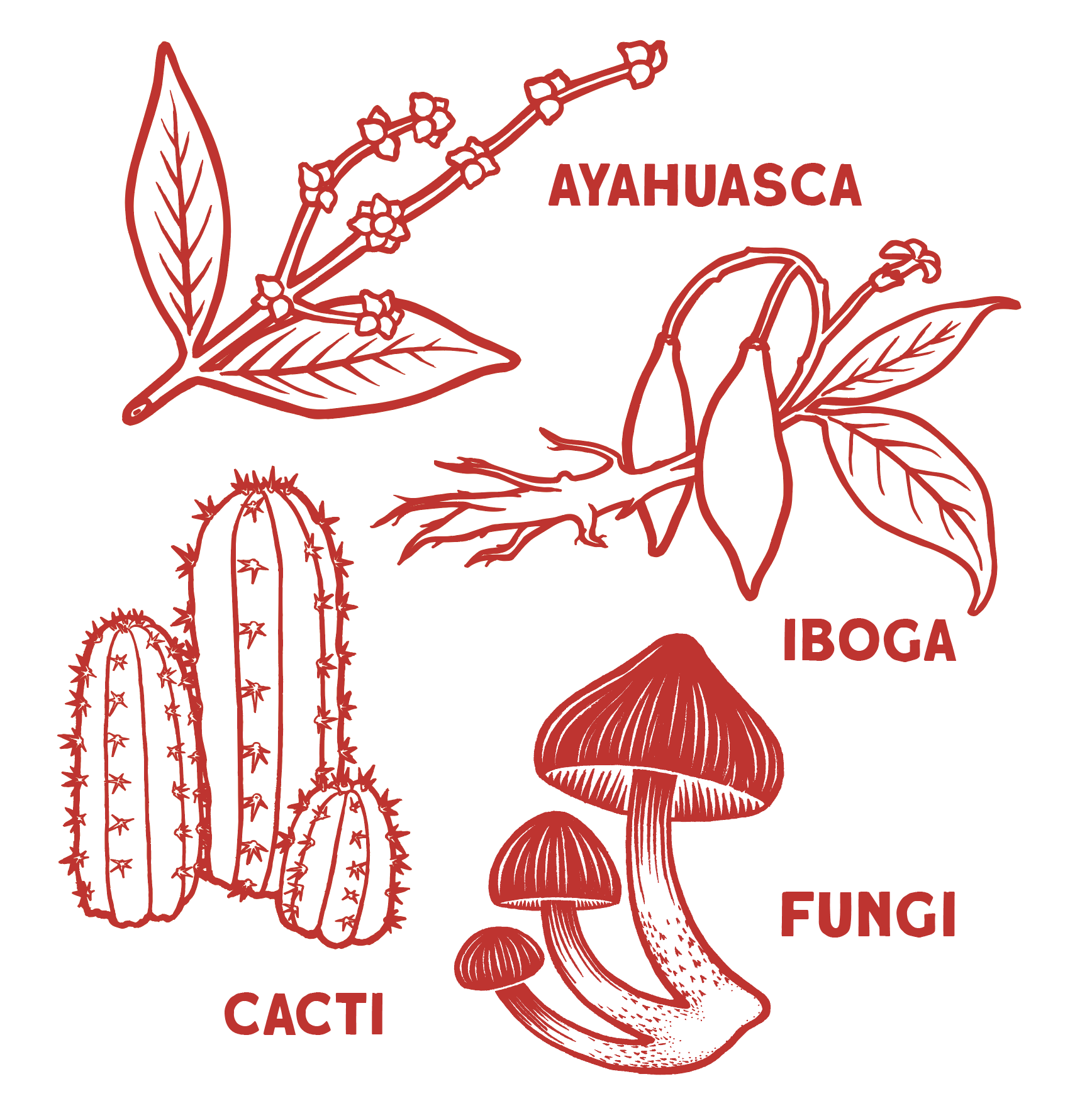 There is a substantial and rapidly growing body of research finding that entheogenic plants and fungi use can have mental health benefits, societal benefits, and can lead to personal and spiritual growth.

Leading medical researchers at Johns Hopkins, New York University, UCLA, the Imperial College in London, and elsewhere have clinically demonstrated that entheogens have significant healing outcomes for individuals suffering from conditions including addiction, depression, trauma and terminal illness.  Below is a brief summary of existing research:

What are some of the mental health benefits of entheogenic use?

What are some of the societal benefits of entheogenic use?

What are some of the ways entheogenic use promotes personal and spiritual growth?