Melissa Lavasani shares her story of healing from post-partum depression with the help of natural plant and fungi medicines, which inspired her to lead the push to reform laws for entheogens in the District of Columbia. Lavasani will be joined by five other DC Metro residents, and one prominent national spokesperson, whose lives have been transformed and improved in a myriad of ways thanks to the wisdom of these medicines, our natural allies.

Segment 1: “Our Stories of Plant and Fungi Medicine Allyship: Personal Testimonies of Transformation and Healing”

Segment 2: “Our Lineages: Ecological, Anthropological, and Medicinal Perspectives on Entheogens”

Part 2: “Indigenous Ways of Knowing and the Restoration of Natural Pathways to Healing”

Summary: Tribal communities have endured and persevered many waves of disease and catastrophe, a resilience only possible because of an ancient lineage connected deeply in the water, roots, and landscapes of present day North America. The Indigenous Cannabis Coalition will discuss how nurturing Mother Earth’s gifts will allow for a return to healing of the people and Her ecosystems.

Part 3: “Psychedelics Contribute to Decreases in Mental Health Symptoms Among People of Color Who Have a History of Racial Trauma”

Summary: People of color have been underrepresented in psychedelic studies. Psychedelics may hold promise in helping decrease the negative impact of racial trauma in these populations. This presentation will show how the use of psychedelics after race-based trauma helped reduce mental health problems among people of color.

Segment 3: “Our Directions: The Origins, Present, and Potential of the Decriminalize Nature Movement” 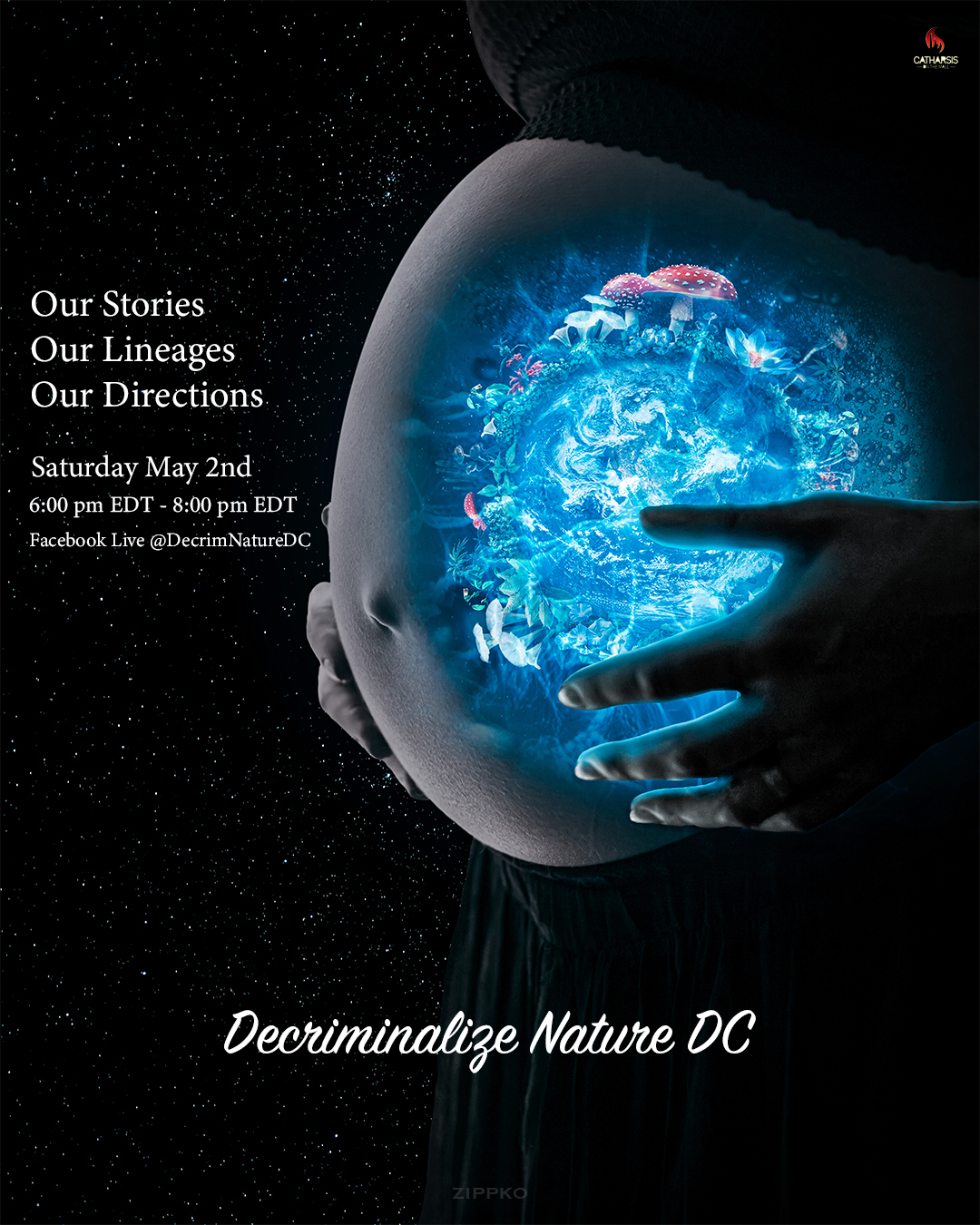